The Charity organisation known as “Chefs Sans Frontiers International” “CSFint” has been created for the purpose of raising funds for small artisanal food producers and farmers that have lost livelihoods and business caused by uncontrollable trauma and natural disasters.

CSFint supports the re-building of lives and businesses of small producers that are caught up in natural disasters triggered by the ever increasing global and environmental changes.

The small producers, (many second and third generations) are vital for cultural gastronomy, preservation of skills and the retention of a country`s true identity. They are in effect the very people that help make a country special, add a beating heart to a nation and in turn offer those vital points of difference for the local community and every visitor or holiday maker alike.

The funds raised by CSFint will go towards purchasing vital equipment, products, produce and livestock such as new flocks of sheep and goats for farmers. New bee hives, bees and wild flower seeds for local honey producers. New pistachio trees and Olive groves and boats for fishermen, to name but a few that have in the past suffered loss and decimation caused by fire, flooding or other natural causes and disasters.

As chefs and foodies we adore points of difference, ingredient options , flavours and traditional techniques. Sadly as more disasters arise we are seeing the demise and gradual extinction of the individual small producer, often being wiped out for good , losing homes, livelihoods and hope.

CSFint will not offer money directly but will replace the best we can the like for like items that have been lost in disasters. We invite Chef Ambassadors in every country around the world to assist with the distribution and co-ordination of all items of support and ensure we retain cultural producers for the benefit of not only our own generation but that of future generations to come.

CSFint has been created by chef Alan Coxon who was stimulated by the news coverage of the forest fires and disasters in Greece during the summer of 2021, where an elderly shepherd lost all his flock of sheep and goats that were his only possessions, he had no insurance, no financial support and now no livelihood or hope. Milk from his flock went to make local cheese sold at the local market, where the cheesemaker utilising traditional skills and methods also lost their place of work through the fires as well as their supplier of dairy.

This is just one very small example and where we could make a huge long term difference and contribution.

Sadly there are many of these situations around the world so it is vital we obtain as much support as possible .

All and any donations however big or small are most welcome. 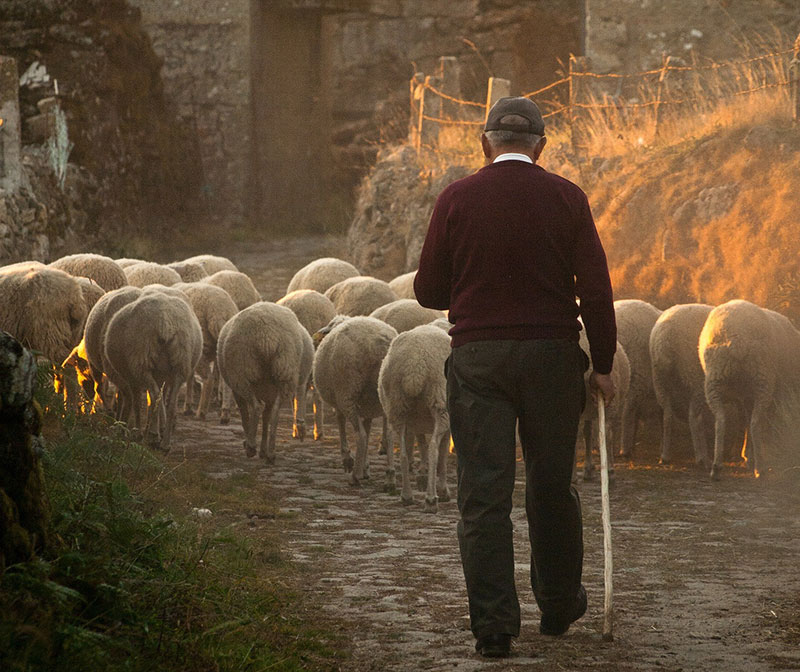 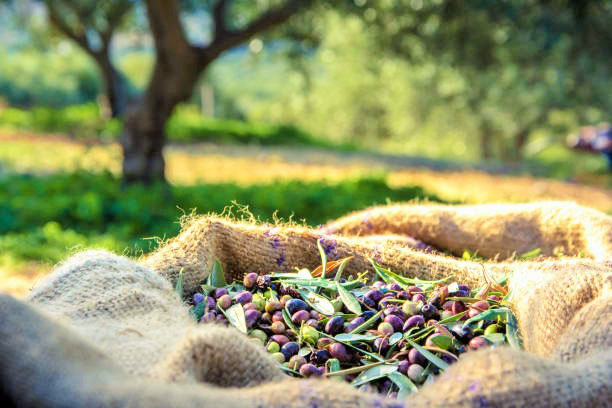 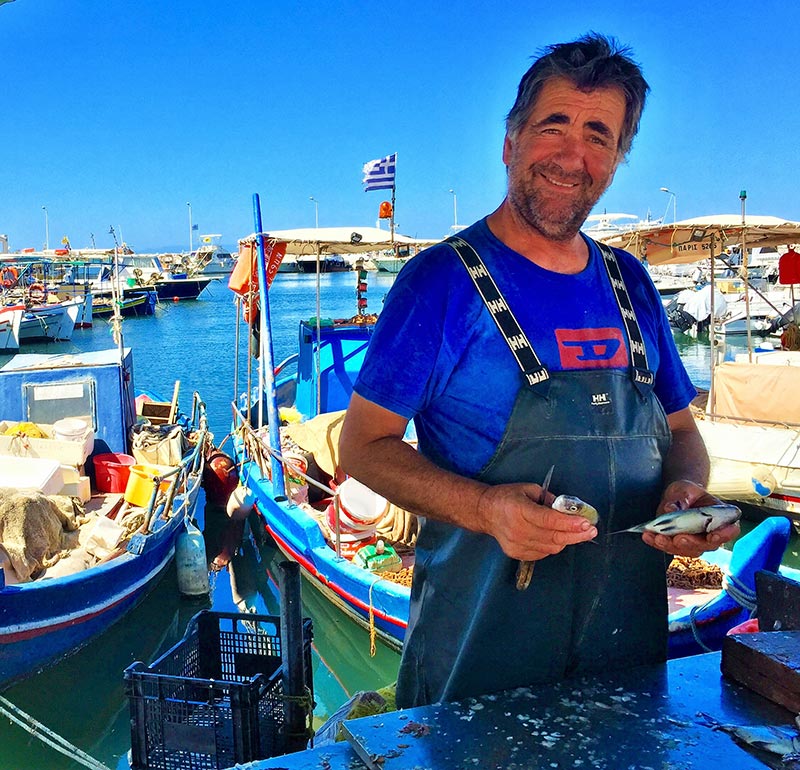 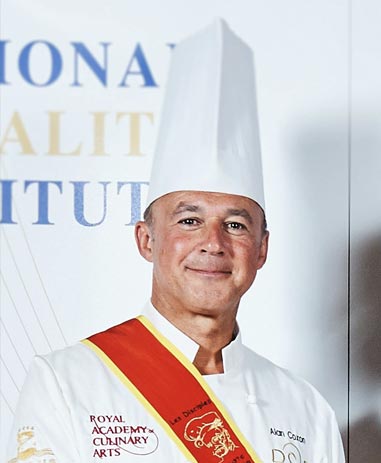 For all enquiries, donations and offers of support please e-mail  info@csfint.com

Please note that if you would like to send a cheque or would like details to set up a direct please e-mail  info@csfint.com

CHEFS WORKING TOGETHER CAN MAKE A DIFFERENCE - JOIN US!